Google FLoC: Everything You Need to Know 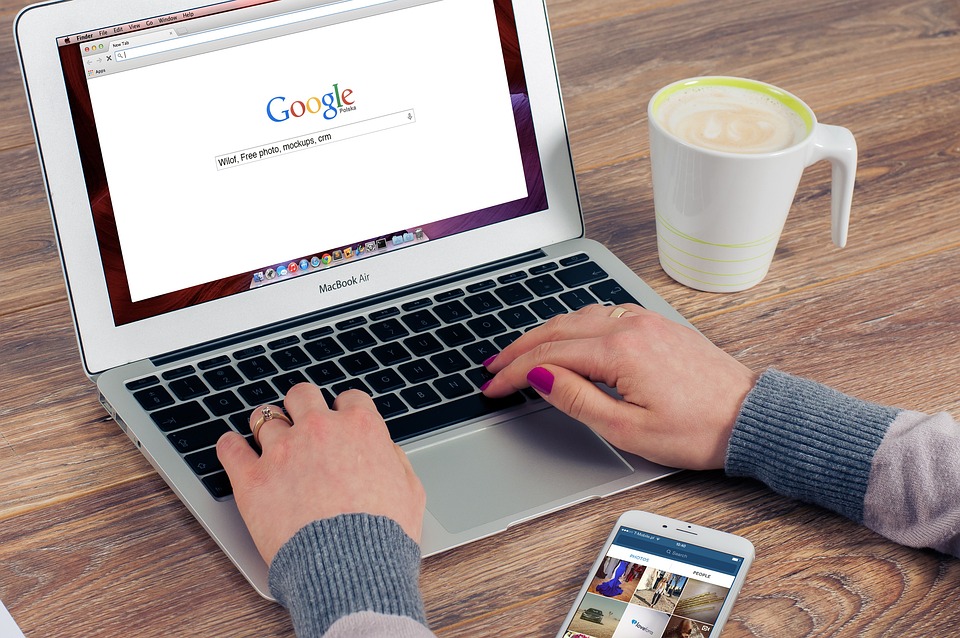 As you’re probably aware, Google is looking to remove support for third-party cookies in Chrome in the near future. This was initially mooted to happen later this year but has now been pushed back to 2023.

One of the questions that digital marketers had when they heard the news was how they would be able to advertise to customers using Google Ads and other PPC tools. If Google were to ban third-party cookies, how would marketers be able to serve relevant as to prospective buyers?

Luckily, Google had a plan in place, in the form of FLoC, or the Federated Learning of Cohorts.

Let’s look at what FLoC is, how marketers can use it and the future of this new technology.

FLoC was devised in 2021 with the aim of enabling ‘interest-based advertising on the web.’ Although it is not live yet, it is being trialed in countries including the US, Australia, Japan and Brazil.

How does FLoC work? Rather than identifying customers individually, which is what Chrome does now, your browsing information will be associated with what is known as a ‘cohort’. This is a large group of users who share similar qualities and things in common.

Google claims that the advantage of this is that your browsing history and other personal data are kept private from others.

As an example of how FLoC works, let’s say that you search the internet for vegan recipes, knee-high socks and garden furniture. FLoC will take this information and put you in a numbered cohort with thousands of other users with similar search history. These cohorts will be created algorithmically, rather than Google creating them manually and adding people to them.

Google claims that third parties will see the cohort number and what the cohort is interested in, but they will not see you as part of the cohort. Web users will also be able to opt-out of FLoC if they want to.

Google says that FLoC is an effective replacement for third party cookies, with advertisers expecting to see 95% of the conversions they would see with cookie-based advertising.

What will this mean for advertisers in the future?

The honest answer is… we’re not too sure.

FLoC is still shrouded in a lot of mystery at this moment in time, which is making the digital marketing industry a little uncomfortable.

There have been concerns over whether FLoC is really as private as it says it is, and whether customers will still be able to be identified through their IP address. It is not being trialed in Europe at the moment because it is not GDPR compliant.

Other browsers like Safari and Firefox have already blocked third party cookies outright, and they have expressed no interest in using FLoC in the future.

Now that Google has pushed removing support for third-party cookies back, this will give the company time to review its position and clarify how secure FLoC is.